has undergone a fruitful surgery in Dubai.

The actress and mother of two made this known via her Instagram stories.

has been “brave” and “strong” and the surgery was a success.

“It’s definitely not easy being a mom! But with a brave, strong kid like Olivia,

it becomes the most enjoyable duty in the entire world.!

Haven’t slept in 48hours but looking at how brave she is, how she manages to take all the pain with a smile.

I don’t even care! My entire world in a tiny smart 6 year old”

It would be recollected that earlier this year, Annie revealed Olivia is a “brave fighter” and has been through a lot the past three years.

At the time, she shared a video of Olivia with a bandage on her leg and called her “10 boys in 1 girl”.

She added that “she’s fought for the last five months” yet her battles haven’t taken the smile off her face. 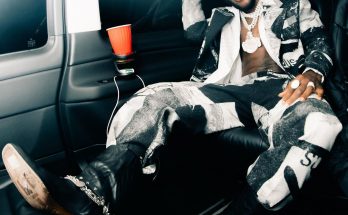 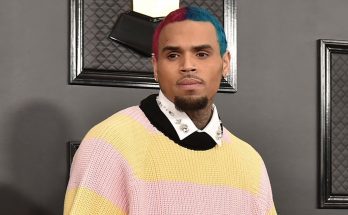 Portable: What Actually Made Him Instantly Famous – www.djitunez.com

This website uses cookies to improve your experience while you navigate through the website. Out of these cookies, the cookies that are categorized as necessary are stored on your browser as they are essential for the working of basic functionalities of the website. We also use third-party cookies that help us analyze and understand how you use this website. These cookies will be stored in your browser only with your consent. You also have the option to opt-out of these cookies. But opting out of some of these cookies may have an effect on your browsing experience.
Necessary Always Enabled
Necessary cookies are absolutely essential for the website to function properly. This category only includes cookies that ensures basic functionalities and security features of the website. These cookies do not store any personal information.
Non-necessary
Any cookies that may not be particularly necessary for the website to function and is used specifically to collect user personal data via analytics, ads, other embedded contents are termed as non-necessary cookies. It is mandatory to procure user consent prior to running these cookies on your website.
SAVE & ACCEPT
//usounoul.com/4/4776983