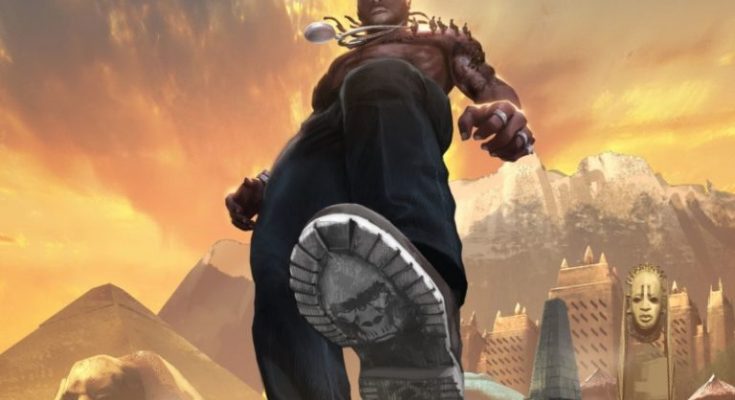 After the huge success of his last Output ‘African Giant‘, Burna Boy knockouts ‘Twice As Tall’, A Better,

Bigger, Taller and Greater project than his previous body of work which got a Grammy nomination in 2019.

“Twice As Tall” is Burna Boy’s 5th Studio album a follow up to; ‘African Giant’, ‘Outside’, ‘On A

playtime which contains 15 tracks (including the lead single ‘Wonderful‘) with guest acts; Youssou

Recorded mainly in Lagos, Nigeria over the last few months of the COVID-19 pandemic, the 15-track album is exclusively produced by Diddy, Bosede Ogulu, and Burna Boy.

“Twice As Tall”Download Enjoy and Drop your Comments Below.

Listen to Album Below:

“Honestly, no title cause I wanted the art to speak for itself, this album was a journey through a bunch of emotions and energies at different points in time. It has now morphed into something bigger than me. It serves as a bridge for mankind to show that we’re all different but still very much the same. I’m grateful for the unreal talents that came together from ALL over the world to pull this off. Shout out to the OG @diddy for coming on board and sprinkling his own unique spice on this! I hope I’m able to spark something in you when you listen. ? #TWICEASTALL“.

For this body of work a comic book is convoyed with the album to put the project in perspective abs, Some insight into the album name and why Burna Boy picked it…

Time is keeps fleeting
So you never know what tomorrow holds
Days as passing us by so do what you got to do take some love and give it back, make that
Money get that back I don’t know what you going through.
This is your invitation to dance
Sauti Sol Burna Boy came through with another one
Come on and give love a chance
Cause you know the party just begun yea
And we not getting younger, no 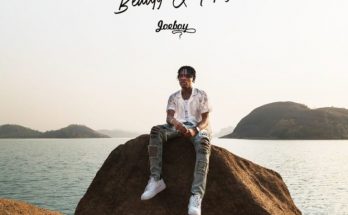