Off Cuppy’s critically admired debut album, ‘Original Copy’, ‘Litty Lit‘ has grown to be the fan’s favorite which gives you some flexing to party.

for the fun and excitement of an Oleku, an old-school Nigerian party where everyone wears traditional attire.

Cuppy drops ‘Litty Lit Video’ to bless our screen and our playlist.

The colorful and fun music video for ‘Litty Lit’ is shot in Lagos.

Watch and Enjoy the visuals for ‘Litty Lit’. 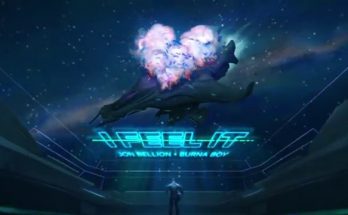 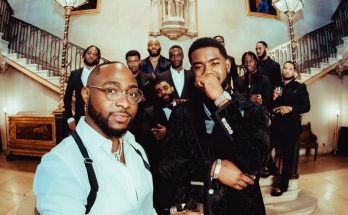