American Rap Legend Earl Simmons popularly known as “DMX” finally dies at 50. The rapper was rushed to the hospital barely a week earlier after reportedly suffering heart attack at home.

He was earlier rumored to have died in the early hours of Friday, 9th April 2021, a claim which his lawyer debunked but instead stated that he was on life support and would undergo some brain functionality test.

He started writing his songs after being released from prison for stealing a dog.

He formed a group known as “Murder Inc” with his two rapper friends Jay Z and Ja Rule.

DMX was signed to Columbia records, Deff jam records and other record labels.

He released rap songs which includes Ruff Ryder’s Anthem, What do bitches want, what’s my name, We right here, X gon’ give it to ya and a lot of others.

Ruff Ryder’s Anthem became a worldwide hit monster, making him the most popular rap artist at that time.

DMX appeared as a lead actor in some top Hollywood movies. These includes “Romeo must die” starring Jet Li and Aaliyah, “cradle to the grave”, “never die alone”. Other films include: Father of lies, death toll, last hour, Lords of the street, last hour, king dog and many more.

READ More  Burna Boy Coronated As The “Graceful King Of Afrobeats” By UK Newspaper, The Guardian.

He was declared to be in a life threatening condition as a result of a heart attack he suffered at home. It was believed the heart attack occured due to drug overdose.

His lawyer, Murray Richman confirmed that the rapper was placed on life support following his worsening health condition.

Later in the day, DMX was reported to have suffered cerebral hypoxia (a condition where the brain doesn’t get enough oxygen) while doctors battled to revive him.

READ More  [ENTERTAINMENT NEWS] ‘Only A Stupid Man Goes Around Trying To Prove A Point To The World’ —Wizkid Speaks.

His former manager, Nakia Walker, also stated that he (DMX) was in a “vegetative state”.

DMX’s manager, Steve Rifkind, confirmed he (DMX) was in coma but was set to undergo some brain functionality test, adding that his family will determine what’s best from there.

On April 9, 2021, it was reported that some of his vital organs including liver, kidney and lungs had lost functionality. DMX was finally pronounced dead same day at the age of 50. 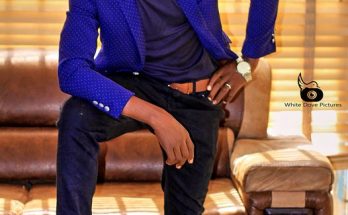 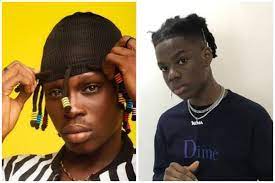 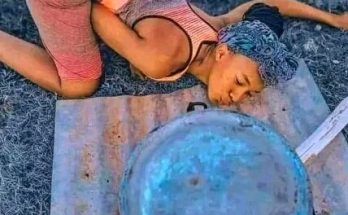