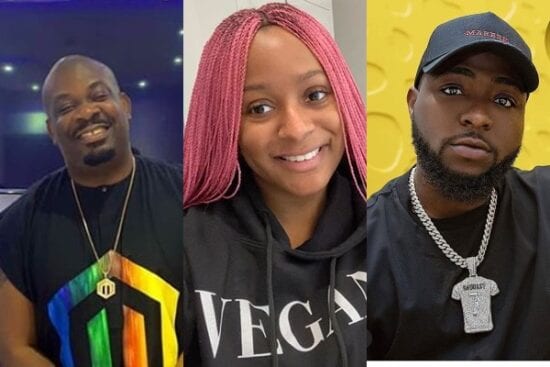 The internet has gone gaga after DJ Cuppy shared a picture of the new Ferrari Portofino that her father,

Femi Otedola gifted her and her sisters, Temi and Tolani.

posing with her customized Ferrari Portofino. She also shared photos of herself and Temi posing with all three cars.

The cars were customized with their brand names; Cuppy, JTO, and Tolani.

The cars also came in different colors, Cuppy’s own in pink, Temi’s in Brown, and Tolani’s in Blue.

Nigerians have responded to the update and the likes of Zlatan Ibile, Don Jazzy, and Davido were not left out.

Davido congratulated her and wished to do the same for his daughters in the future.

“Congrats cuppy ….?? I will do the same for my daughters one day AMEN …. chai money good”

Don Jazzy spoke into the future of his unborn children uttering that they would receive the same treatment.

“My dear sperm in my prick, if u still remain.

I never born you yet. But walahi this kind enjoyment Dey wait you..”

Zlatan said he’s still looking to buy his own Ferarri not to talk of getting one for his own son.

“Person like me now na my own Ferrari I still Dey find not to talk of my pikin own”. 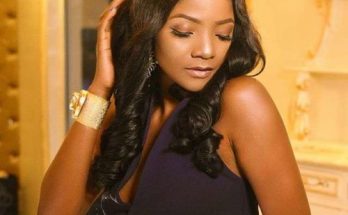 Simi Shares That She Hates Overthinking And Here is Why. 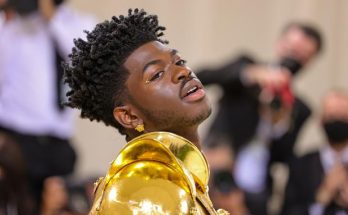 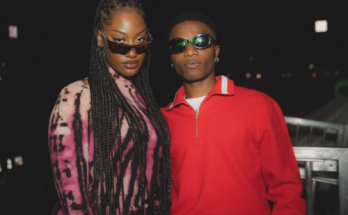 Wizkid and Tems Song (Essence) Receives Platinum Awards in The US.