his music career officially at 2012 after featuring on MTNProjectfame season 6,7&9. he was among

across the nation. “Africa” crooner Benswwggs has just drop another potential hit

called Hellele,” specially dedicated to all love couples in the world. 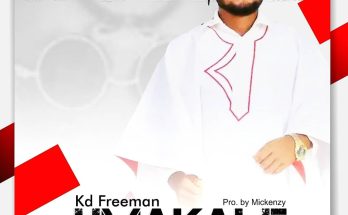 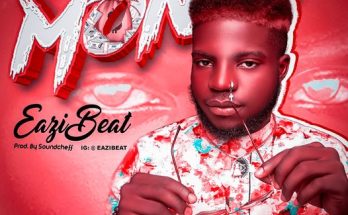 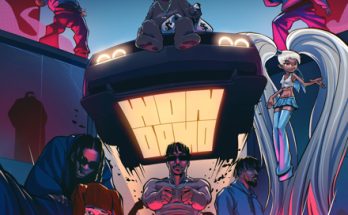