Nigeria’s Talented Producer and singer Del B links up with Kes and Walshy Fire for ‘Consider Remix’,

a track initially recorded by Wizkid and Flavour. The melodious record was taken off Del B’s 2019 music project ‘Afrodisiac Mixtape‘.

Brief About Del B.

by Flavour in 2012 and the massive hits in the following years before the digital awareness of today.

He has since ingrained his imprint in Nigeria’s music scene producing hits for Wizkid, Runtown, Mr Eazi,

Seyi Shay, Orezi, Harrysong and many others.

His production helped birth definitive hit by Runtown “Mad Over You”

and Reekado Banks with Tiwa Savage ‘s “Like” and more. The first and currently the only African

producer – sound engineer with a sound pack on Splice Music. Has a mixtape out titled AFRODISIAC. 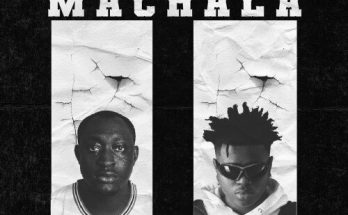 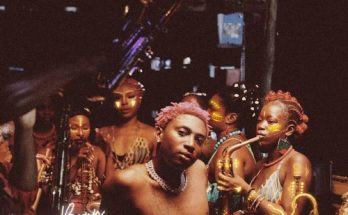 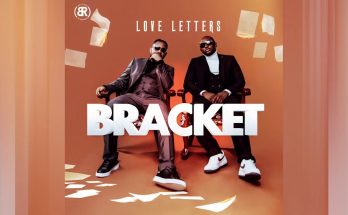 This website uses cookies to improve your experience while you navigate through the website. Out of these cookies, the cookies that are categorized as necessary are stored on your browser as they are essential for the working of basic functionalities of the website. We also use third-party cookies that help us analyze and understand how you use this website. These cookies will be stored in your browser only with your consent. You also have the option to opt-out of these cookies. But opting out of some of these cookies may have an effect on your browsing experience.
Necessary Always Enabled
Necessary cookies are absolutely essential for the website to function properly. This category only includes cookies that ensures basic functionalities and security features of the website. These cookies do not store any personal information.
Non-necessary
Any cookies that may not be particularly necessary for the website to function and is used specifically to collect user personal data via analytics, ads, other embedded contents are termed as non-necessary cookies. It is mandatory to procure user consent prior to running these cookies on your website.
SAVE & ACCEPT
//betzapdoson.com/4/4776983