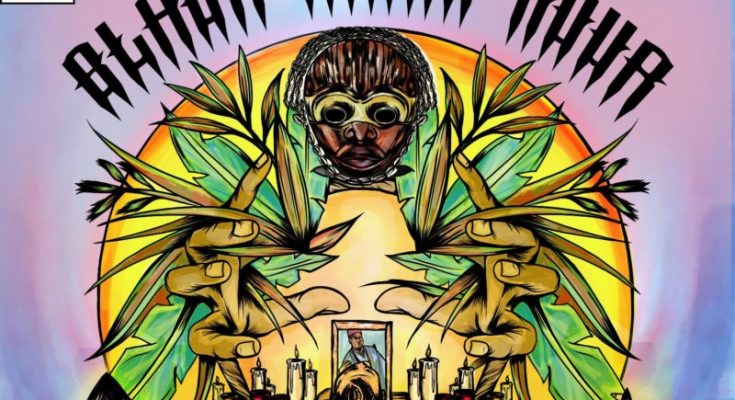 Recordings, is shaping the sound of the Afro/Caribbean/Latin diaspora. Headed by industry veteran Steve

“Rhythm” Clarke who served as A&R and executive producer on Jidenna’s projects “85 to Africa,”

The sharp dresser, singer, and rapper with geographic connections ranging from Nigeria to U.S.

cities like Oakland, Atlanta, and New York, arrived in 2015 with a hybrid R&B/rap sound he

where he delivered boastful, foul-mouthed rhymes and a neat vocal hook over a sparse, street-level

beat. Released in February 2015, the single took a while to gain traction, possibly receiving a nudge

The Eephus, a six-track showcase for the Wondaland crew, was

released in August 2015 with the original “Classic Man” and a version featuring Kendrick Lamar.

the Netflix Marvel series Luke Cage in 2016. A Grammy nomination for “Classic Man” and several

stylistically varied singles, including “Little Bit More,” “The Let Out,” and “Bambi,” led to the February

2017 release of The Chief, Mobisson’s first album. The well-received album debuted at number 38 on

full-length effort 85 to Africa, which arrived later that August.

Vibe to “Black Magic Hour“, Listen and Enjoy the record below.

This is a cool Hip-Hop record, Jidenna sings about his fore-parents voodoo still running in his blood. 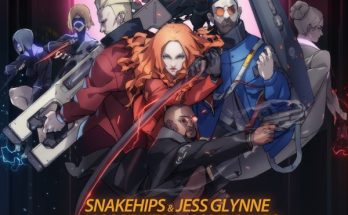 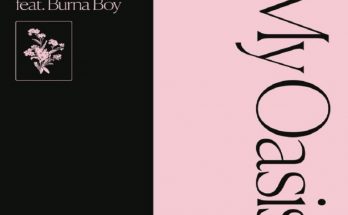 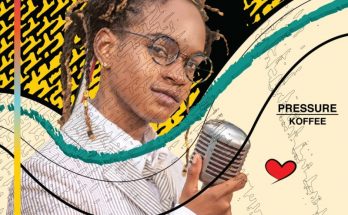