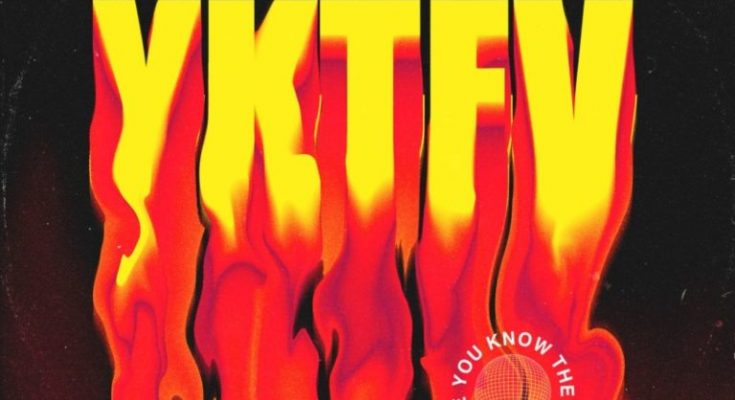 Continental boy, King Perryy in his words about (You Know The Fvcking Vibe) says;

I felt a great connection with this song,

“it is the first time I ever jumped on a drill type beat but had the melodies come effortlessly.

passes a message of hustle, success, and strong will.”

Watch and Enjoy below: