Buju BNXN made a note about the song ‘Many ways’ with Machala, saying;

“Initially, it was something I was supposed to do for Juls, but I was delaying on it because I always write to all my beats. One day, at about 3 am, I woke up and my producer Steph was [in the studio] having fun, so I decided to work on the beat a little. I recorded the original version that night. A few days after, Wiz came to Lagos. I went to his hotel, and we were just vibing—me, Wiz, Flavour, Masterkraft, Sarz, Lojay.

I played ‘Many Ways’, Wiz was shook and eventually jumped on it. feel like it was a masterpiece that we created together because it’s a song that makes both of us happy.”

Many Ways written by BNXN and Wizkid is a mid-tempo Afrobeat/R’n’B tune, and is produced by Juls.

READ More  "I’ve Been In An Abusive Relationship With Him For Years" Wizkid Being Accused Of Domestic Violence By 3rd Baby Mama, Jada P 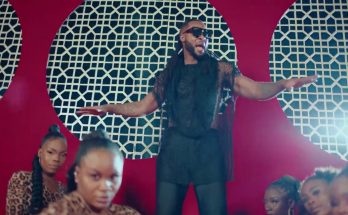 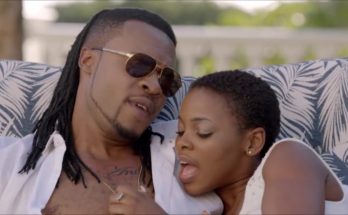 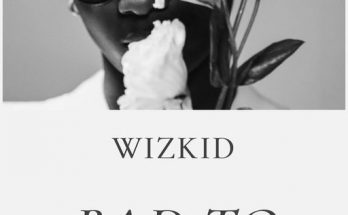