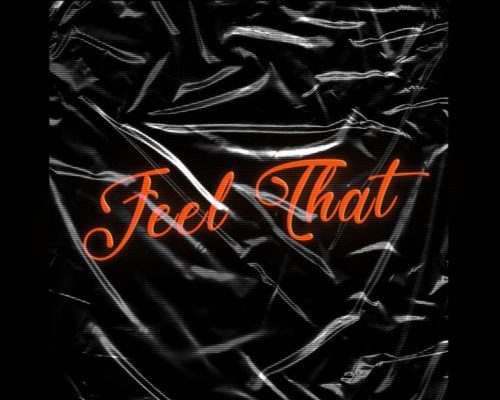 release of ‘Badman.’ The uber-talented singer links up with Mugeez from Ghana (one-half of the legendary

R2BEES) for “Feel That” and the result is massive. The mid-tempo track produced by Bigmousebeat has a

essence of the new resurgent Shaydee. The flow between Shaydee and Mugeez is mad. 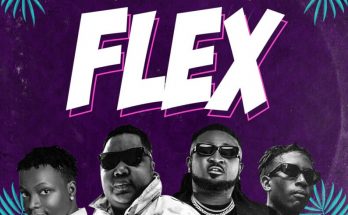 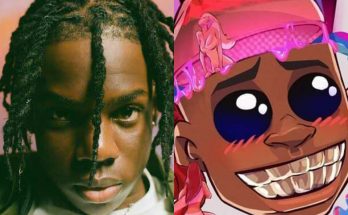