It’s about honoring their lost loved one — a long playlist devoted to a dearly deceased mother.

The year was 20**, and Ajayi Tolulope, aka T-Classic, had just completed his contract with a record label. The singer/ songwriter was at a crossroads.

On the one hand, Tolulope was now free to pursue the law degree that he had always wanted.

At the same time, T-Classic wished to leave a lasting impact on the music industry.

So, he sought his mentor and former manager, Darasimi Famoyin.

“I just called him like: yo bro, I have a song I want to drop.

After this song, I’m just gonna drop it and forget about music,” Tolulope recalled.

After T-Classic dropped the single, he could no longer walk away from making music.

As it turns out, the songwriter’s effort had impressed Darasimi, who now owned a record label.

Thus, the beginning of a beautiful partnership.

The Death and Birth of Alirat..

As in any other profession, success in the music industry requires the right support system.

That’s what Tolulope enjoyed — unconditional support from both the record label owner and his mum, Mrs. Alirat Famoyin.

Not only was she the first to listen to the singer’s new singles, but she would also offer guidance when needed.

“She was loving, caring, and really supportive,” T-Classic described his relationship with Mrs. Famoyin.

“She would call me every time she heard my song played on the TV or radio.“

Unfortunately, the budding friendship didn’t last as long as T-Classic would have wished.

Rather than lose themselves to the pain that followed, T-Classic and Darasimi chose to channel it into the one other thing that they had in common — music.

“We miss her. And we just wanted a way to let her know that she’ll always have a place in our heart,” the singer mused.

T-Classic’s Alirat is now enjoying stable airplay on some top radio stations in the country.

The E.P. features relatively young producers such as Reward Beatz, Yalababayala, and godOmarr.

According to record label owner, Damilare Famoyin, that did not happen by chance.

“I’ve always wanted to put out a body of work that showcases new talent, and Alirat provided such opportunity,” Famoyin said in an interview.

“Everyone that contributed to this project are all new faces, from the producers to the featured artistes.”

But why? Working with relatively unknown people on such an important project suggests some form of penny-pinching on the record label’s side.

However, that doesn’t seem to be the case.

Famoyin quickly pointed out that the music industry is now open to young talents.

Unlike the older generation, these young faces bring a sort of counterculture vibe to the music-making process, from the beats to the sing-along lyrics.

“I feel like more people now demand for good music, and that’s what these guys make,” He said.

“Alirat” is a four-track E.P. that includes songs such as La Cream, Hold On, Pour Me Water (PMW), and Love You For Life.

T-Classic is presently working on the visuals for two song in the extended playlist — “Hold On” and “Pour Me Water”.

Though, the team intends to donate twenty percent of the E.P.‘s proceeds to an NGO.

Listen and Enjoy below: 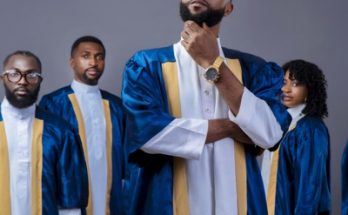 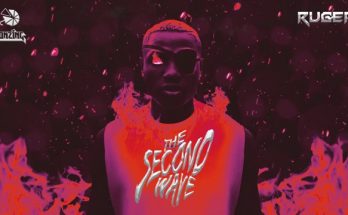 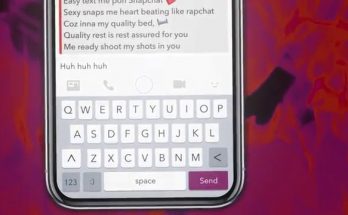 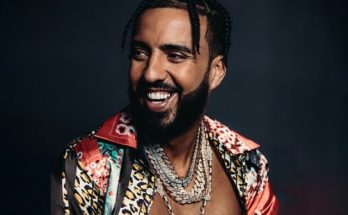 French Montana Becomes The 1st Rapper With A 3D Billboard On Times Square.

French Montana Becomes The 1st Rapper With A 3D Billboard On Times Square.

Psquare: Paul and Peter Okoye Officially Are Back Together.