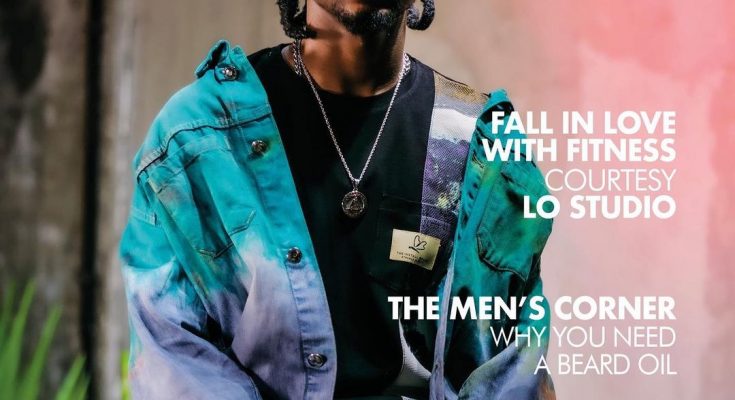 OMAH LAY INTERVIEWED AT ACCELERATE TV “All I Know How To Do, Is Make Music That Speaks To The People.”

Africa’s most raving act OMAH LAY and KEYQAAD frontier had recently been interviewed at THE JANUARY COVER 2021.

Omah Lay unveils more about himself at the cover 2021 interview, saying a lot of interesting things.

This is how the interview went between ACCELERATE TV and the Godly crooner at the January cover 2021.

“I do my best to make timeless music- music that’s not all about the trends; such that in 10 years, 20 years…

people would listen to those songs and say;

This was made by Omah Lay!”

Most would agree that 2020 was a true quagmire of a year, but it’s understandable that OMAH LAY might have a different view of it.

Speaking to ACCELERATE TV at the swanky new men’s lounge in town (The MAN CAVE Lagos),

the Port Harcourt born artiste is pondering on how, despite a pandemic, social unrest, Ugandan arrest, and the fear of the unknown,

He skyrocketed his career to a place of no return.

From Port Harcourt To Lagos to the World!.

With the mega-success of Get Layd and Look What You Made Me Do, Omah Lay has suddenly become one of the world’s leading men in music.

Quite an achievement, sure, but the aspiring mogul is aiming way, way higher than a mere pop star.

“All I know how to do, is make music that speaks to the people. The same way, I’m sampling some of the legendary artistes today, I’d love for others to sample me when I’m gone”

But there’s a caveat…

You see, for Omah, 2020 could be termed his most successful year

Yet, one cannot overlook the absurd news headlines that graced the media

concerning his arrest alongside our November 2019 COVER star, Tems,

Almost reticent about the topic,

‘Just know that I actually saw things differently after the whole experience in Uganda and that would definitely influence my upcoming music.”

What strikes me deeply about this legend in the making, is how reluctant he is to embrace his rocketing status,

which in turn often disguises the true extent of his mega-stardom.

I literally had to remind myself throughout this easy breezy conversation that I was not just speaking to your regular boy next door, this was OMAH!.

Here is what Godly crooner said When Asked about the transition from being an everyday guy to a mega star.

“The transition from being an ordinary guy to a superstar hasn’t been easy, it hasn’t been smooth but it’s been worth it.

On the steps, he took during the transition-

One thing about becoming a star is the love people have for you. Everywhere you go there’s love, and I owe it to the fans to open up

The transition hasn’t been smooth but it’s been worth it!.

OMAH spills on how he and 6lack never met yet the DAMN remix became a banger.

READ More  [ENTERTAINMENT NEWS] ‘Only A Stupid Man Goes Around Trying To Prove A Point To The World’ —Wizkid Speaks.

Omah Speaks On the biggest lesson he’s learnt so far,

Someone taught me something, his name is Olu Maintain. He sent me a message when I first came out with my EP ‘Get Layd’…

That’s just what the wunderkind has since then, gone ahead to practice.

Lay protects his energy whilst holding himself accountable when it comes to social media responsibility. Particularly in terms of activism and using his mouthpiece for good.

He threw his support behind the End SARS (Special Anti-Robbery Squad) demonstrations last October, calling for an end to police brutality, in Nigeria

Then took it one step further to involve American songstress, SAWEETIE who opened up her global platform for him to educate the masses

on the matter of  Nigerian police reforms and the need for social justice.

On the biggest misconception people have about Omah

“People expect me to be rough; Coming from Port Harcourt marine base and that’s one of the biggest misconceptions people have of me.”

“People expect me to be a sweet boy; to be soft but I’m neither of those things”

So who really is OMAH LAY -you ask?!

Watch the full review Below and Drop your Comments Below:

We had love to hear your view about this superstar in the comment section below: 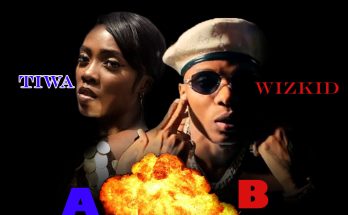 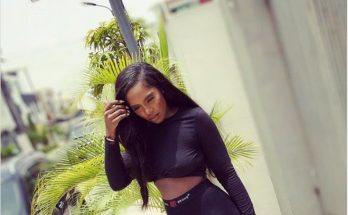