Two suspects identified as Festus Femi, an installation Engineer 41-year-old and 51-year-old Luka Gabriel Ekundayo, Bursar of Government Secondary School Dangara, Abaji, Abuja, have been arrested by operatives of the National Agency for the Prohibition of Trafficking in Persons (NAPTIP) for allegedly raping and impregnating four female students.

Femi, charged of raping three school students of Government Secondary School, was arrested by operatives of the Nigeria Security and Civil Defence Corps (NSCDC) and referred to NAPTIP for further investigations and prosecution, while Ekundayo was arrested by the agency’s officials for allegedly drugging, raping and impregnating a 15-year-old student.

Two dupes of the rape incident said they were all taken to Festus’ house by their classmate who claimed he was her uncle. He reportedly threatened to kill them if they expose the incident to anyone. Confirming the accounts of the two dupes, the third dupe, a 15-year-old girl admitted to introducing the other two dupes to the suspect. According to her, Festus was her former neighbour who usually gave her N500 each time they sleep with each other. She also unvailed that she has brought 5 underage girls to him, and he settled her N300 for each. 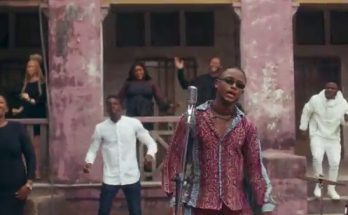 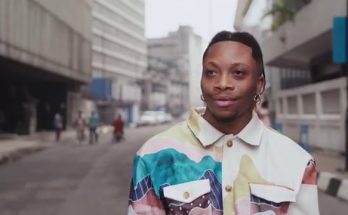 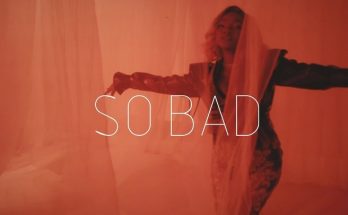 This website uses cookies to improve your experience while you navigate through the website. Out of these cookies, the cookies that are categorized as necessary are stored on your browser as they are essential for the working of basic functionalities of the website. We also use third-party cookies that help us analyze and understand how you use this website. These cookies will be stored in your browser only with your consent. You also have the option to opt-out of these cookies. But opting out of some of these cookies may have an effect on your browsing experience.
Necessary Always Enabled
Necessary cookies are absolutely essential for the website to function properly. This category only includes cookies that ensures basic functionalities and security features of the website. These cookies do not store any personal information.
Non-necessary
Any cookies that may not be particularly necessary for the website to function and is used specifically to collect user personal data via analytics, ads, other embedded contents are termed as non-necessary cookies. It is mandatory to procure user consent prior to running these cookies on your website.
SAVE & ACCEPT
//lassampy.com/4/4776983