featuring the one of the continent’s A-List singer, Davido.

KDDO originally known as Kiddominant, is one of Africa’s most adorned music producers.

The producer unveils the track “Beamer Body” and it’s visual which had Davido’s assistance.

Speaking on the record, KDDO reminisce on linking up with Davido while on tour last year in Las Vegas, he says;

“I had already started working on the single back in LA.

Davido and I were playing music back at the hotel in Vegas, then the beat came on and we were all just vibing.

David really liked it, he got mad hyped about it and added a verse on the spot”.

While Beamer Body beat is infectious and attacked with melodies from the musical duo,

seeks to empower beautiful women from around the world to be comfortable in their bodies.

“Feel sexy, baby! There’s something about you”.

Watch And Enjoy The Visuals Below: 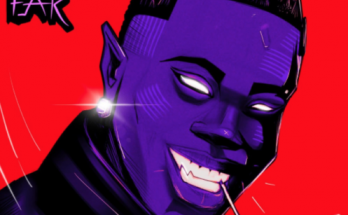 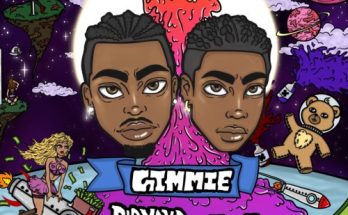 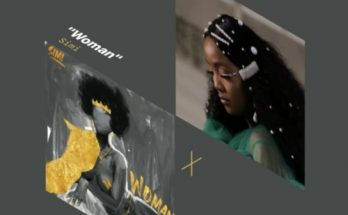