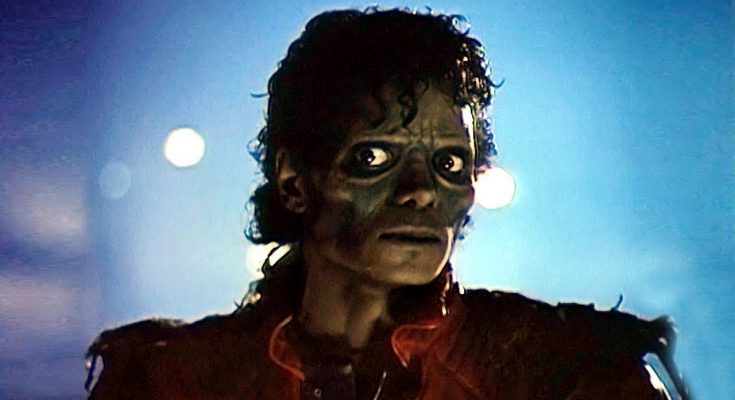 directed by John Landis and written by Landis and Jackson. It references various horror films,

and Jackson dancing with a mass of the undead. Ola Ray co-stars as Jackson’s girlfriend. 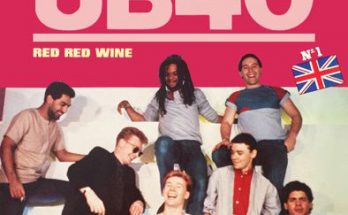 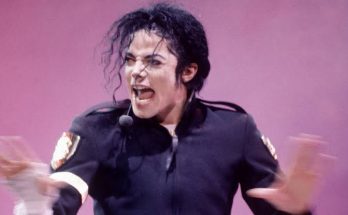 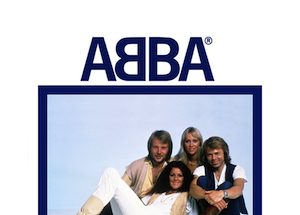