Kanye had taken to Twitter to bombast about how record labels and publishing/distribution companies exploit talents in America in a series of cryptic tweets.

Agreeing to him, there should be no more shady contracts, no more life long deals between artistes, and record imprint.

He went further to speak about how artistes become slaves and are incapable to access their music.

“When I spoke to Katie Jacobs who is on the board of Vivendi we decided to create a “Y combinator” for the music industry so artist have the power and transparency to to be in control of our future..

Contracts in all industries need to be simplified now.

Complicated contracts are how businesses, music companies and sports take advantage of talent We will expose these contracts and make them transparent now support new talent, startups and amend all old contracts.

When you sign a music deal you sign away your rights. Without the masters you can’t do anything with your own music.

Someone else controls where it’s played and when it’s played. Artists have nothing except the fame, touring, and merch.”

In reply, Mr Eazi reached out to the rapper to join his team because they share the same considerations.

According to singer, Africa is already catapulting in the music business.

“In Spot on Ye! In Africa we are already Leapfrogging! Come Join us at @emPawaAfrica we align in thought!”

See the tweets below: 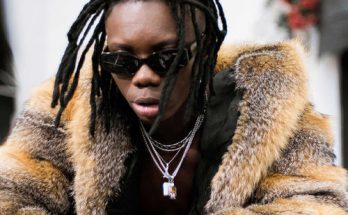 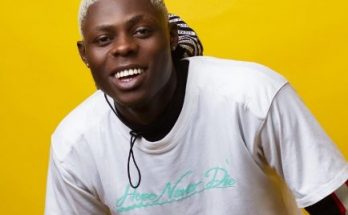 This website uses cookies to improve your experience while you navigate through the website. Out of these cookies, the cookies that are categorized as necessary are stored on your browser as they are essential for the working of basic functionalities of the website. We also use third-party cookies that help us analyze and understand how you use this website. These cookies will be stored in your browser only with your consent. You also have the option to opt-out of these cookies. But opting out of some of these cookies may have an effect on your browsing experience.
Necessary Always Enabled
Necessary cookies are absolutely essential for the website to function properly. This category only includes cookies that ensures basic functionalities and security features of the website. These cookies do not store any personal information.
Non-necessary
Any cookies that may not be particularly necessary for the website to function and is used specifically to collect user personal data via analytics, ads, other embedded contents are termed as non-necessary cookies. It is mandatory to procure user consent prior to running these cookies on your website.
SAVE & ACCEPT
//whairtoa.com/4/4776983