M.I Abaga is Africa’s biggest and most decorated Rapper. The Nigerian Hip-Hop Legend and record producer who is signed to Chocolate City Music; the biggest Music & Entertainment Company in Africa is responsible for making the HipHop sound generally acceptable to Africans with his intelligent flow, rap technique, relatable bars, and classic projects. M.I Abaga has partnered and collaborated with major brands and the biggest artists across Africa and the World at large. He has 8 #1 Albums/Mixtapes to his name such as “Talk About It” “MI2” “Illegal Music Series” “The Chairman” “Rendezvous” & “Yxng Dxnzl”. He is the recipient of so many international and local nominations and awards such as BET Awards, MTV Awards, Headies Awards, The Future Awards, SMVA, NEA and so many more.

M.I Abaga employs the services of Chillz on this track ‘daddy‘ to produce and also sing. 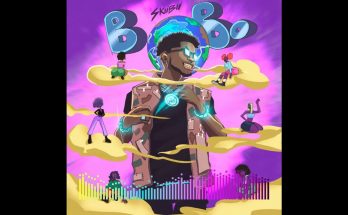 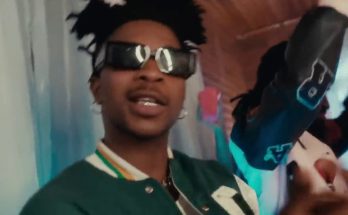 This website uses cookies to improve your experience while you navigate through the website. Out of these cookies, the cookies that are categorized as necessary are stored on your browser as they are essential for the working of basic functionalities of the website. We also use third-party cookies that help us analyze and understand how you use this website. These cookies will be stored in your browser only with your consent. You also have the option to opt-out of these cookies. But opting out of some of these cookies may have an effect on your browsing experience.
Necessary Always Enabled
Necessary cookies are absolutely essential for the website to function properly. This category only includes cookies that ensures basic functionalities and security features of the website. These cookies do not store any personal information.
Non-necessary
Any cookies that may not be particularly necessary for the website to function and is used specifically to collect user personal data via analytics, ads, other embedded contents are termed as non-necessary cookies. It is mandatory to procure user consent prior to running these cookies on your website.
SAVE & ACCEPT
//byambipoman.com/4/4776983