The grudges between the two brothers of the group P-square that seemed like it was never going to end had been dissolved and has now a happy beginning.

The two brothers of P-square who had recently dissolved their beef celebrated their 40th birthday yesterday after 5 years of celebrating themselves independently.

READ More  Blaqbonez Shuts Down A Show In Abuja

Fans and lovers actually wished them well as every one of them was super excited to see them perform together after a while.

A video of them had been publicized on the internet where both singers and friends are spotted performing their old records together.

Mavin boss ‘Don Jazzy‘ himself honored the event too, as he is seen jubilating along with the celebrants, and fans are being thrilled throughout the whole show.

This reunion is not just an internet thing, but it has been confirmed by close ones and relatives.

READ More  Rudeboy Dropped Video Claiming That He Is A Perfect Dancer Than His Brother, "Mr P"

Congratulations P-Square for your first performance together after 5 years.

Watch and Enjoy their performance clip together.

Please drop your comments below. 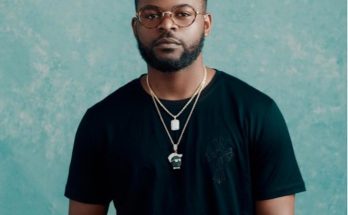