The title track of the album “Wilmer’ which is an ode to his daughter features close friend and collaborator, Georgian Star Bera. The visuals of this standout from the album comprise of a vibrant and colourful theme which sees Patoranking and Bera celebrating Wilmer in diverse and celebratory scenes.

This is the 3rd video from the album after “Confirm” and “Lenge Lenge” which has almost ten million views on Youtube.

“Wilmer” the album debuted at number 5 on the Billboard Reggae Chart.

Watch and Enjoy The Video below: 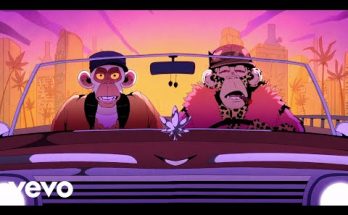 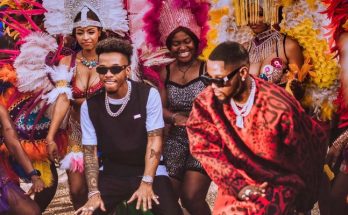 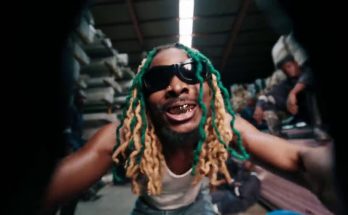