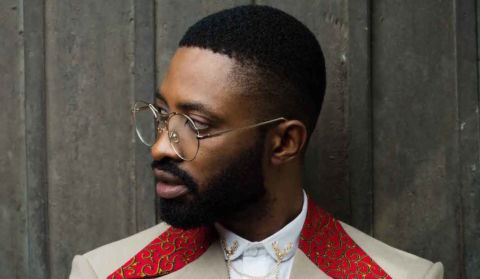 Ric Hassani is presently on a music tour of some chosed African countries and south American and Carribean
countries. After shutting down the likes of Mauritius in Africa, the talented and sweet-voiced singer moved to Honduras.

During his event in the country, Ric Hassani was amazed with what he saw. The large crowd screaming his name
and singing his songs words for words.

He shared a video of how it all went down with a caption that spreads surprise, amazement, amusement and thrill.

He wrote; “Unbelievable. Thank you Roatan for giving me this moment. You sang every song back to me, just unbelievable.
Thank you God for being beside me. My manager, my team, & Heaven, we did it, we sold out! Thank You.” 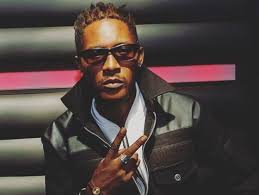 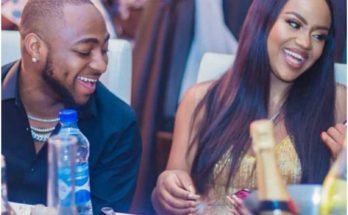 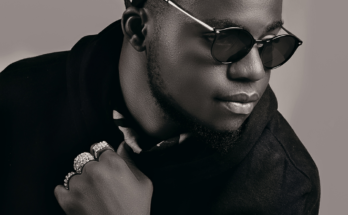