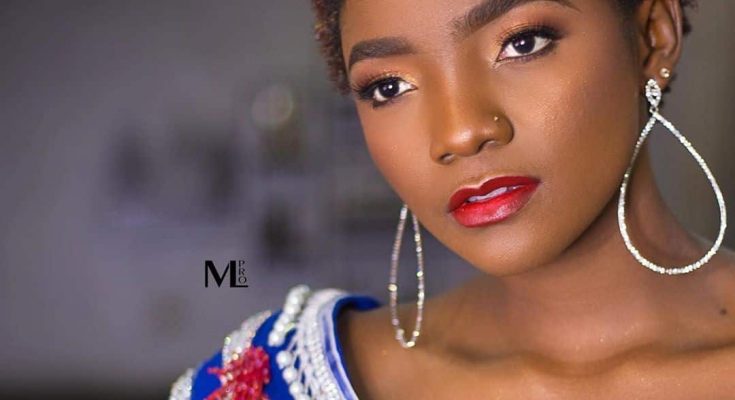 Simi Says Nigerians Are So Used To Suffering That They Think It’s Normal.

Simi Says Nigerians Are So Used To Suffering.

Songbird, Simi has grieved about the fact that suffering is now the mandate of the day in Nigeria.

Simi wrote that Nigerians have become so used to suffering that they think it’s normal.

Agreeing to her, Nigerians have to use money to access a service that they actually deserve and that bribes mean nothing but survival.

She said that to have access to services ranging from Education, Health, and so on, one must have to spend money which the singer finds disgusting.

“You begged people to vote for u and then you looked away.

Anything you accept for the Nigerian people should be something you would also accept for yourself and your children.

That’s what a true leader is. And if you cannot do the job, get the fuck! Every year new budget.

Only wickedness will make u see ur people suffering like this and u can still sleep at night.

If u cannot do the job, GET THE FUCK!”

Many SS3 students in public schools can’t even speak one correct sentence in English.

Cos u can do check up in London? Cos ur children are schooling in New York? U’re wicked!The Impunity is disgusting.

People will continue to do whatever you let them get away with.

Even if these damn leaders don’t have conscience, don’t they have sense? Rubbish!

Nigerians are so used to suffering now that they think it’s normal.

If you don’t have money to “give someone” to get what you actually deserve, there’s almost no chance for progress.

Bribe is not even bribe, it’s just survival.To get treatment in hospital, oga bring somtin

To get out of jail for a crime you didn’t commit, brother bring somtin.

To get admission you already earned when you passed the damn exam, sister bring somtin. A disgrace!”

“Everyday innocent people are dying. The disregard and lack of value for human life is astounding.

You won’t even acknowledge them? Because u don’t know them? Because the tears of their mothers and fathers don’t matter to u? U’re wicked.

History and posterity will judge u harshly!To think that there are tons and tons more stories of the

Nigerian Police attacking people than there are of them actually protecting people. God save us.

They wanna die on “call me uncle” and “am I your mate”. You’ve not earned our respect though.

It’s not enough that you’re old(er). You don’t respect us and our lives. So ditto.

When you think about Nigeria, you get mad. So much potential for growth.

I hate it when ignorant people think of Africa and believe we’re all malnourished children that need saving from the West or that we’re all like Tarzan.

But the ball is in our court. Always has been.”

See the tweets below: 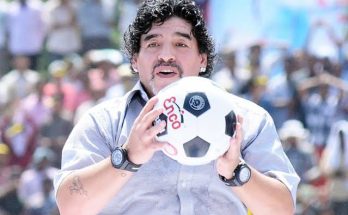 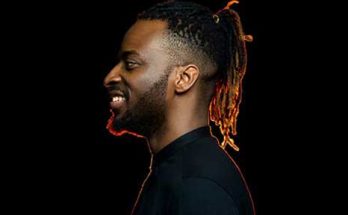 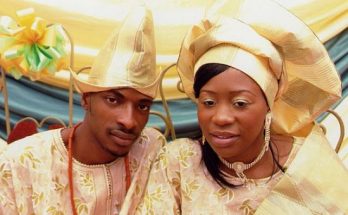