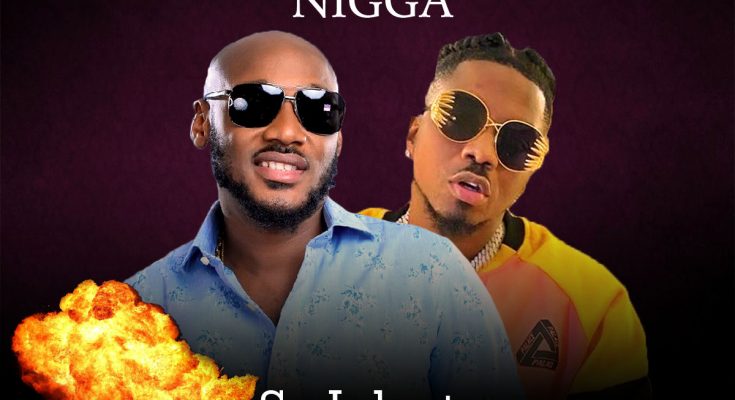 which in it, he said; “Ain’t 2faced nigga so I don’t switch sides.”

who claimed that, 2face stole a hit song, ‘African Queen’ which was meant for the group, and recorded it alone.

Meanwhile, that’s on the other hand.

On Skiibii’s case, we actually don’t know what must have come across the two singers,

READ More  R.Kelly Arrested Again In Chicago, To Be Charged To Court

but relating the singer’s lyrics where he sang;

Makes us think that perhaps, the “Bygone” crooner must had encountered one or two experiences

with the legendary singer, 2baba, which possibly might had lead him to the studio to make a song for it.

Though a video was shot for the record, dedicated to his tight friend Kashy (Barry Jhay’s Label Boss).

GET THE AUDIO HERE.

Listen to ‘Bygone’ And Share With Us, Your View. 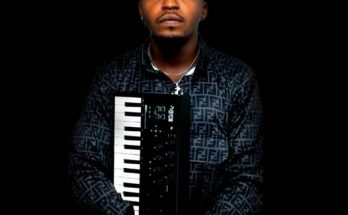 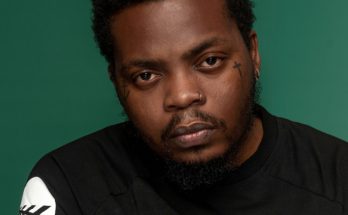 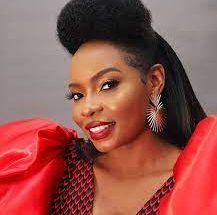