Tion Wayne remarks on the song as he shares; “This is me embracing my roots again, on one of the last tunes I made for this album.

After I laid my verses, I wanted to get a feature from someone, and all I could think of was Davido.

He came up with this hook and it’s fucking spiritual.

‘Who’s True‘ is a new record off Tion Wayne’s new album called “Green With Envy“, released on the 17th of September.

STREAM Album on this link.

A few days ago, the rapper made mention of teamwork by sharing a photo with Davido

from what looked like the set of a musical shoot.

This song “Who’s True” is produced by Jae5 and it is accompanied by a brittle clean visual that also stares Nigerian reality tv star, Kiddwaya.

Watch and Enjoy the visuals below.

Please drop your comments below. 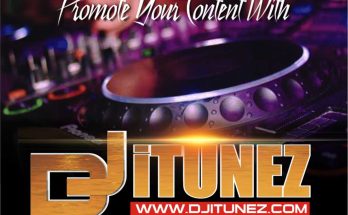 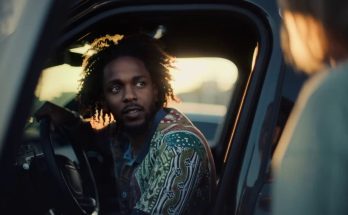