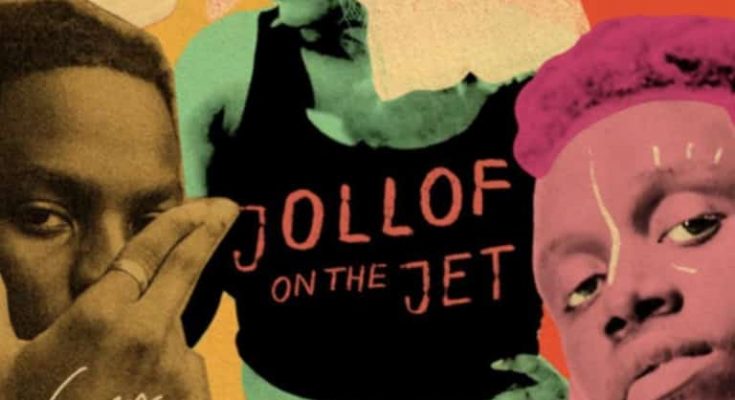 releases her first single of the year 2020 titled; “Jollof On The Jet”. The global performer has announced

this as the lead track to her incoming debut Album ‘Original Copy’. This project has been teased by

Cuppy in the past months on her social media pages, the Cupcakes (her fans) are certainly ready!.

Nigerian female disc jockey, Cuppy links up with Rema and Rayvanny to drop a spanking new track dubbed “Jollof On The Jet.”

Video: “Jollof On The Jet”.

“Jollof On The Jet” performed by Cuppy, Rema and Rayvanny.. Cuppy releases her first single of the year 2020 titled;

“Jollof on the Jet”, The global performer has declared this as the lead song to her upcoming debut Album ‘Original

This smooth slice of Afro-pop shows Cuppy, Rema and Rayvanny craft verses within a stress-free, sun-kissed

production from Killertunes. Cuppy’s collaboration with two of Africa’s most thrilling talents creates a

certified banger for lovers of Afrobeats. “Jollof on the Jet” is a feel good record that is easy to interact

with especially on social media. Fans have already started to share viral moments and videos while

Cuppy continues to set the bar high, reinforcing her position as a top female Nigerian entertainer.

Her new single “Jollof on the Jet” is a sign of things to come, especially with her hotly anticipated

She is one of Africa’s most well known and international DJ with musical hits under her belt.

Also she has been chasing her calling ever since. She does this on the decks as a DJ, in boardrooms as a music

businesswoman and even behind the mic as a producer and vocalist. In 2014, Cuppy graduated with a degree in

business and economics from King’s College London. She had already started DJing as a teenager and built

a reputation as one of the foremost DJs in Africa when, also in 2014, Cuppy was selected as a DJ at the 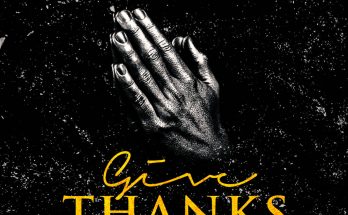 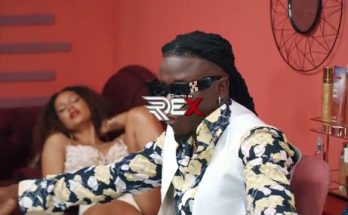