Off his project “Huncho Vibes” Peruzzi unleashes the video to the Hit track “Nana.“
DMW drops the official music

video for her vibes machine, Peruzzi‘s hit song “Nana.“ This record was originally
performed at a live session

with Aktivated studio by Peru. The record went viral cos of its sweet melody and due
to popular demand,

Peruzzi blesses us with the official visuals. This crispy clear visuals is directed by

Dammy Twitch and performed by Peruzzi with a nice story line.

Watch and Enjoy the entertaining video below. 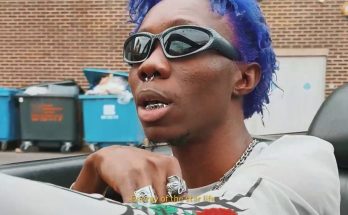 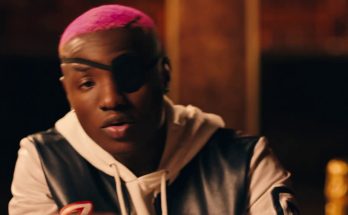 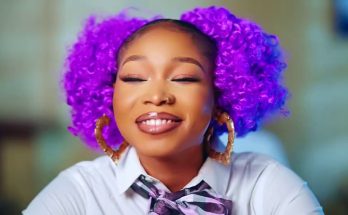