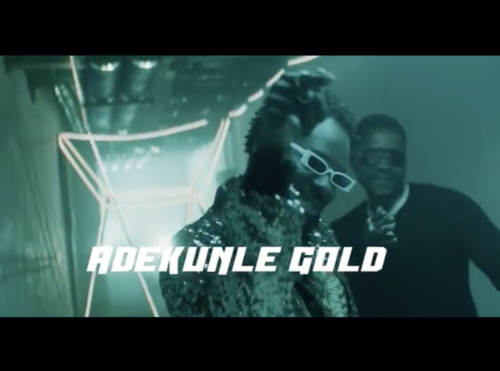 On this song he collaborates with Flyboi boss, Kizz Daniel just to get a taste of his vibes.

Watch and Enjoy the visuals for ‘Jore‘ directed by AJE Filmworks below. 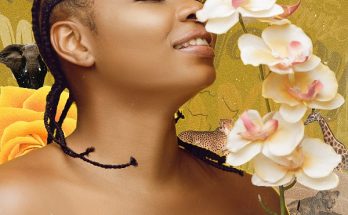 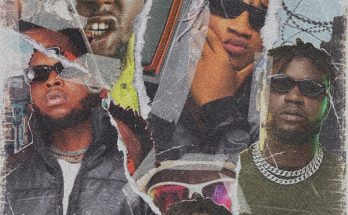 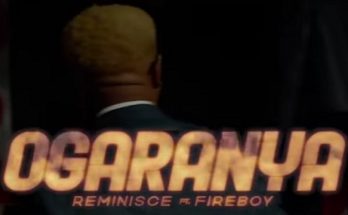