Off Wiz’s fourth studio project ‘Made In Lagos‘, Starboy Premieres a Clean Visuals for the 11th track “Essence” futuring Tems.

Director K (DK) Shot and directed this video for “Essence” in Ghana Africa.

“Essence” is a record that preaches about being addicted in love and being faithful along.

The both act killed every piece of the song right from the intro to the outro with their vocal skills.

The singers really got along to feel the chemistry of each other naturally on this record. 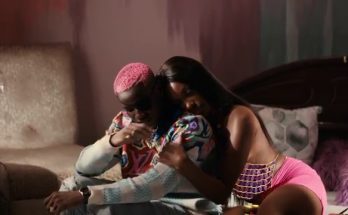 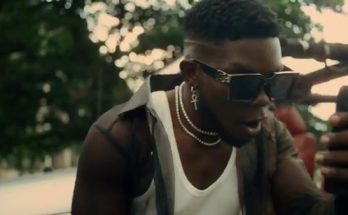 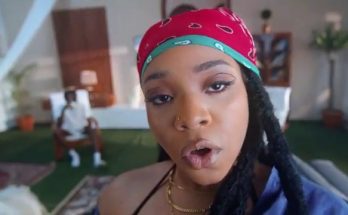 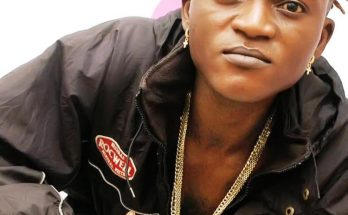 Portable: What Actually Made Him Instantly Famous – www.djitunez.com

This website uses cookies to improve your experience while you navigate through the website. Out of these cookies, the cookies that are categorized as necessary are stored on your browser as they are essential for the working of basic functionalities of the website. We also use third-party cookies that help us analyze and understand how you use this website. These cookies will be stored in your browser only with your consent. You also have the option to opt-out of these cookies. But opting out of some of these cookies may have an effect on your browsing experience.
Necessary Always Enabled
Necessary cookies are absolutely essential for the website to function properly. This category only includes cookies that ensures basic functionalities and security features of the website. These cookies do not store any personal information.
Non-necessary
Any cookies that may not be particularly necessary for the website to function and is used specifically to collect user personal data via analytics, ads, other embedded contents are termed as non-necessary cookies. It is mandatory to procure user consent prior to running these cookies on your website.
SAVE & ACCEPT
//nessainy.net/4/4776983