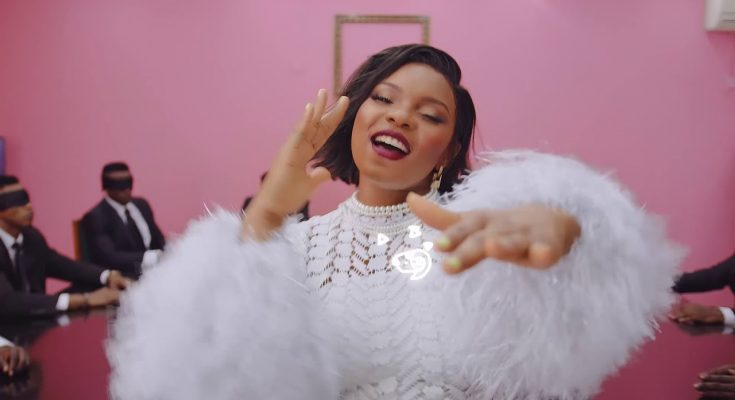 which has Grammy Award winner Angélique Kidjo; Yemi Alade gears up towards her fifth studio album with the release of “Boys”.

“Boys” is produced by Vtek, and marks Alade’s first official single for 2020 and starts a new era for the queen.

The Paul Gambit directed visual for “Boyz” gets a colourful, and performance charge display which stares Afro-pop star Seyi Shay.

Watch and Enjoy the video for “Boys”.

Please drop your comments in the comment box below: 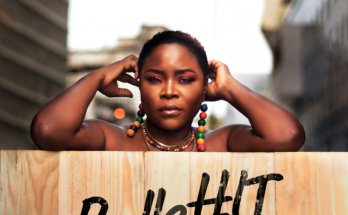