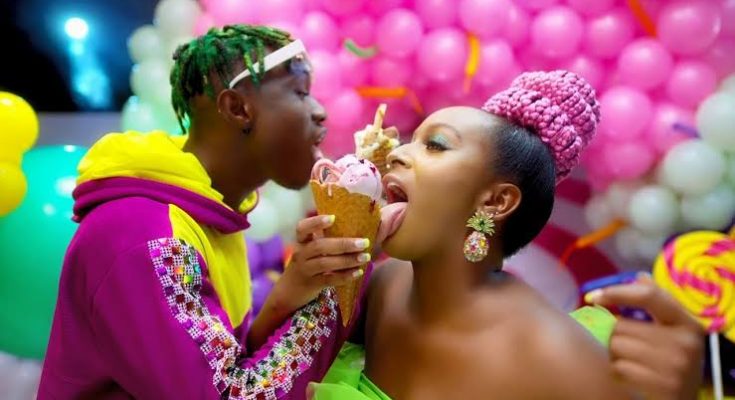 Nigerian Female DJ and Philanthropist “DJ Cuppy” has taken to her tweeter account to reveal a shocking statement,

about Zlatan blocking her on both Whatsapp and Instagram apparently ten [10] months ago.

After their joint [Gelato] together in August 2019, the DJ has come out to unveil that the Zanku Master

blocked her on Whatsapp and Instagram, without her knowing the reason.

During the making of the song [Gelato], we thought there was some love feelings as the two singers’

permuted each other while practicing on a zanku dance in a video that went viral.

Meanwhile we had thoughts that the chemistry between the both act will spark up some hot romance,

but things seems to be the opposite, as Zlatan had blocked her about ten [10] months ago.

blocked her on Whatsapp and Instagram without ever saying why, and further added that Gelato was a hit.

10 months later and I sometimes still wonder why @Zlatan_Ibile

blocked me on WhatsApp and Instagram without ever saying why; we were actually friends…AND “Gelato” was a hit!.

Here are some of the mix reactions from fans and critics on tweeter after she made this tweet.

A fan deliberates on Zlatan Blocking a hard-working and billionaires child.

Other fans gave their silly funny reasons on the matter.

Some users wonder why Zlatan will block a child of a billionaire.

Another fan replied her that, she was so pompous even after the colabo, which was why Ibele blocked her.

Whats your take on this issue?, Drop your comments below:. 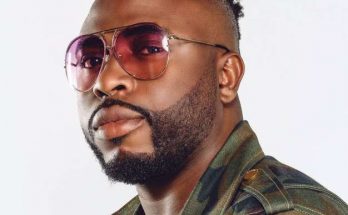 Samklef Boasts Of His Freshly Acquired Property In The States. 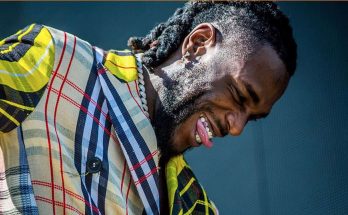 Burna Boy Announces; “You Know What, No Album Till Further Notice”.